Has WhatsApp Become Obsessive Compulsive Disorder for Our Generation? 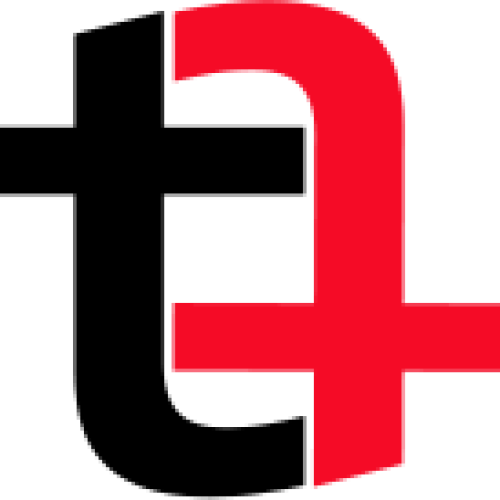 Within the last decade, a lot has changed, particularly in the field of technology. People are more using technology nowadays, everything from banking to education, technology has revolutionized the way we do handle most basic affairs of daily life. With the coming of technology, it had certainly impacted our lifestyle in one way or the other, sometimes the effect it has is clearly visible but sometimes subtle.
In this article, I would like to shed some light, mostly based on personal experiences and observations, on how WhatsApp has almost become an addiction to most of the people and has become a major obsession and distraction for our generation.WhatsApp was launched in 2009, first on iOS, then for Android smartphones. And in few years, the WhatsApp has penetrated to a larger audience in a very short span of time, mostly due to the easy availability of internet and cheaper smartphones. And it has very much changed the way we communicate with our friends, relatives, and colleagues.  The lingo for communicating someone regarding something has become, WhatsApp him. Obviously, it had become the easiest and cheapest means of communication and is handy to inform the closest to us when anybody doesn’t want to make unnecessary calls. But sometimes when people start overusing it, it seems to be taking a share of our time, it is not meant to take. Some people are so hooked on it, that they are always chatting, maybe it becomes their escape mechanism or a supplementary entertainment.

For some people, it becomes complementary entertainment, as I have seen many people who start watching a movie and alongside with it start WhatsApping.

WhatsApp has become for our generations like an Obsessive Compulsive Disorder (OCD), I can say mostly based on personal experiences.
OCD is a mental disorder in which people are known to do one or set of tasks repeatedly. One need to check things repeatedly, perform certain routines repeatedly or have certain thoughts repeatedly. The person is obsessed  with one thought which keeps doing round again and again in one’s mind.The most common example of OCD is people fearing of germs and cleaning up again and again. Or the arranging of things in a certain manner.
I watched a video in which an expert dealing with OCD patients explained that some people in religious realm also, although in  very rare case suffers from OCD, who end up doing wudu (Muslim ritual cleaning of themselves before every prayer) for up to 30 minutes to achieve purity to perform prayers. Some even end up praying many times than required as they think their level of concentration wasn’t enough.

The OCD can not be cured, but some treatment may help.

The urge to check the messages from friends keeps pestering to open and check WhatsApp again and again. Mostly the groups are muted because I don’t want to receive unwanted and annoying notifications from a group when you don’t want to be part of the chat. Maybe because of the muted group, I feel compelled to check again and again if anybody has left any messages. But when I see people around me opening and scrolling down the WhatsApp again and again, whether in office, elevators, public transport or home. I think many people have this problem, and they are hooked to it. Everyone seems compelled to check again and again as if this thought is doing rounds on their mind from time to time.
The conversations that could be finished in ten minutes consumes up to an hour of time. Most of the people just want to find someone to whom they can text on WhatsApp. People falling asleep with their chats open, but still couldn’t leave the WhatsApp. Most people after waking up would look for their phones and the first thing they tap on the screen of their smartphones is WhatsApp or the unread chats piled up as notifications on the screen.
If there are no chats or messages sent by someone, people would open WhatsApp and start looking for display picture of the contacts, scrolling down as though they are longing for them to message them as scrolling down the each contact.

What a weird generation we’re living in when people smile to their phones.?

To change this, I restricted myself using WhatsApp during a particular time of day, and it had really helped. But still on weekends, I find myself overusing it, but certainly less than the people around me. I started learning a new language to fill the time and keep myself busy with it on weekends.
The one thing that can help a person, if one thinks he/she is in this addiction, is to keep yourself busy with something else such as reading books, playing some games which would keep you healthy, or learn a new language. We should try to make most of our time, which we don’t realize until it has passed.
This article is a guest contribution submitted by Mohd Sadiq Siddiqui who is an Electronics & Communication Engineer by Profession and a Writer by Passion. Get in touch with him on LinkedIn.
Share
Facebook
Twitter
Pinterest
WhatsApp
Previous article
10 Addictive Web Based Games for Everyone to Enjoy
Next article
Facebook is finally doing something to address the fake viral stories that appear in the newsfeeds