Digital Wellbeing Features on Android: How it Can Help You 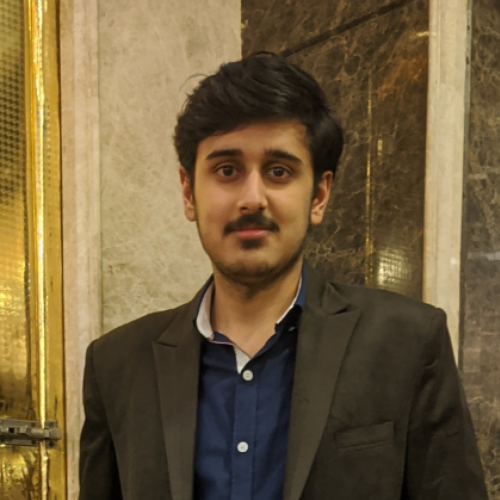 In the era of tech or more specifically the internet, lives have become immensely easier than before. We are able to get things done in mere seconds by just clicking a button or a few taps on a touch screen.

This can be to call someone from anywhere, have a chat with a friend, or even get food delivered. Literally everything at your fingertips!

Similarly, a smartphone is a means of both utility and entertainment. Utility when it aids during your professional work like checking up on emails, catching up with colleagues or simply for browsing the internet. Now, the problem lies with extensive usage of the latter i.e. entertainment. Entertainment on your smartphone involves playing games, endlessly scrolling through social media feeds and well watching tons of movies in a go. Depending on person to person, extensive consumption of media can unknowingly have an effect on your mental health and possibly missing out on productive tasks.

The best way to combat this is by ‘digital detox’ wherein a person sets aside all sorts of digital distractions for some time such as smartphones in this case.

The tech giant Google itself offers that solution in the form of “Digital Wellbeing” which is an app present on almost all modern-day smartphones. As the name itself suggests, it caters to your wellbeing from your very own smartphone providing you moments of relaxation and peace of mind by various techniques which prevent you from using it.

The best part is, Digital Wellbeing is integrated in Android to its core and has control over all apps and launchers. Basically, no way to bypass it.

On that note, let’s look at some of the features of Digital Wellbeing:

This can be considered as the signature feature where you can select a bunch of apps and schedule them to only work during a specified period of time. This can come extremely handy to lock up your favorite apps while completing your tasks. Means more productivity, less using your phone.

Fed up of daily using phone till late at night? Bedtime mode could be the solution where the screen turns to black and white so even if you have to use your phone for whatever reason, the strain is quite less. Just as the ‘focus mode’ this mode can also be scheduled and off itself before the morning alarm. Oh and also puts the phone to ‘Do not disturb’ if you want.

One of the best ways to improve upon your phone usage is to minimise the usage itself. That’s where daily phone usage stats of Digital Wellbeing comes into the play. It shows detailed stats of which app you’ve used throughout the day along with duration. This is known as ‘screen time’. Not only that but you can check the number of times you’ve unlocked your phone. This breakdown can aid in restricting usage of apps on your phones as you now know where to improve on.

Kids these days can become victims of phone addictions pretty fast. This is where Parental Controls come into play. You can monitor your child’s phone and set a limit on the usage of apps. This happens all remotely by just installing an app called ‘Family Link’ on the child’s phone.

These were some nifty features of the Digital Wellbeing app which is aimed to restrict your phone usage and spend that quality time somewhere else which relaxes your body.